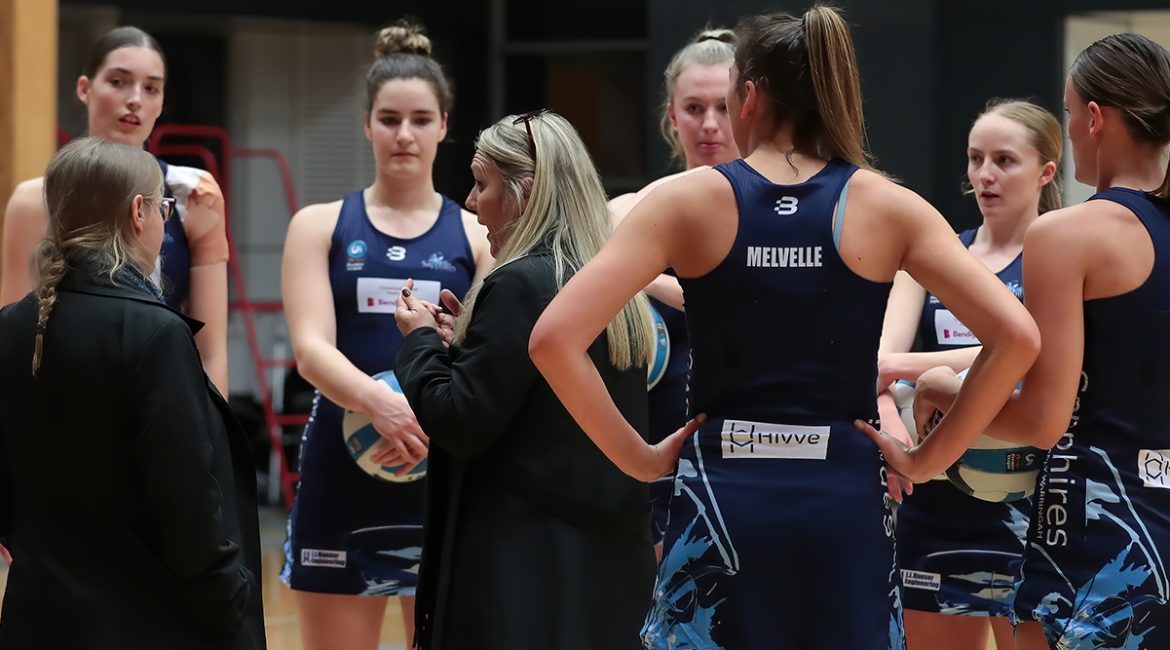 All matches were back at Netball NSW home Netball Central last night for Round 7 of the 2021 Origin Energy Premier League.

The U23s division had some tight contests: Blaze put out a strong first half leading the game against the undefeated Sparks. UTS fought back with a stellar third quarter outscoring Blaze 21-10, ultimately winning the game and leaving them undefeated for yet another week.

The Stingrays and Hawks match was not one for the faint-hearted, as the scores were level heading into the third quarter. A good performance in that quater saw Stingrays take the win, as the last period was a tight contest with both teams going goal for goal. United, Fury and Sapphires also came away with wins. Click here for the LADDER

In the Opens, the second and fourth quarters of the Panthers v Fury match were tightly contested with only one goal separating the two teams. Fury dominated in the first and third quarters, ultimately leading to their win.

An outstanding performance by Spirit saw them lead the Sapphires in the first half of their match. With Sapphires only leading by one goal heading into the last quarter, Spirit looked to be in with a chance but Sapphires came out fighting hard in the last quarter to take the win.

United, Hawks and Sparks all walked away with another win last night rounding out the top 3 on the Opens ladder.  Click here for the LADDER 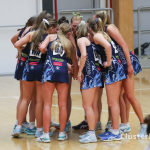 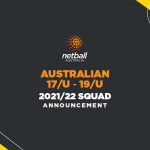