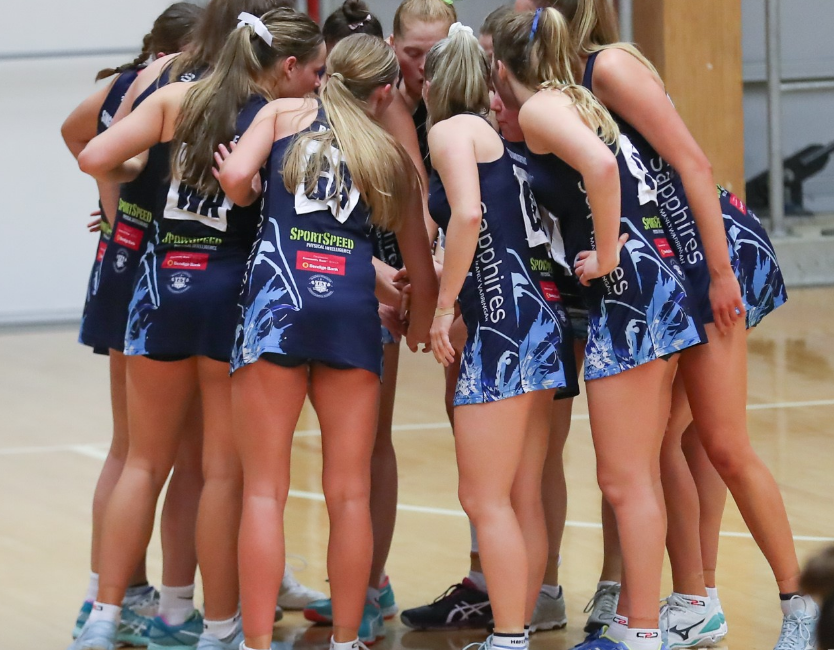 The Origin Energy Netball Premier League (NSWPL) is the pinnacle of netball competition in NSW showcasing the best current and emerging talent within NSW. The Manly Warringah Sapphires have announced a 24 strong squad for the 2021 NSWPL Competition starting on 7 April at Homebush.

Having finished 3rd in 2020 and with most of the squad returning in 2021, Coach Mel Clarke feels confident about the Season to come and is looking forward to it kicking off in two months. Manly Warringah have a strong record in the Open Division having won in 2017 and taking out the Runners Up spot in 2016.

“The 2020 season saw a number of Sapphire players debut at the Opens level. They showed significant growth in their game as individuals and as a team, earning the opportunity to play in a finals series. Building on this experience, I am really excited to see what this group can achieve in 2021. We have fantastic depth across all areas of the court, and we are looking forward to further developing our combinations in readiness for the first round in early April. “

The U23s Sapphires Team features many familiar faces from 2020 and after experiencing a rebuild over the last 12 months having been Runners Up in 2019, coach Virginia Welsh is extremely excited at the development of her young guns.

2021 is her sixth year as a Manly Warringah Sapphires Coach and the experienced Welsh has seen the NSW Premier League Netball Competition morph from fledgling newcomer to a hot house for emerging talent and has no doubt her next crop of developing athletes have all the right moves to head in the direction of the National Super League.

“For the 23’s age division each season is ensuring your team will have the right complement of skills.  You need experience and talent however the combination of youth, athleticism and netball IQ is also part of the selection package.  My job as 23s Head Coach is to ensure we talent ID these girls, set them up with a comprehensive training program and expose them to the challenging Premier League competition that would emulate life as a high performance athlete.  The juggle is real and tough, the girls need to be organised and committed to the program. Many girls who now play in the Opens Division of Premier League commenced their playing careers via the 23’s pathway so we know this program is proving successful. The road to being an athlete will have peaks and troughs so there is no quick way to the top, you have to be patient and do the groundwork and even then it can take some time.  Balance is also the key and these young athletes are challenged to ensure there is a life balance outside their chosen sport to counter the intensity of competition.  Our program is a holistic program ensuring the girls are in our great sport for the long haul. “

And there is no doubt the players sense a strong build up into the first round of games in April. Latika Tombs, an experienced member of the Open Division Team at the young age of 21 years is hoping the Competition can return some kind of normalcy after the chaos of 2020.

“ I’m so excited for premier league to start back up again! It’s such an awesome competition and the quality of Netball being played week in and week out is really high. As we could only have limited spectators last year, I am really looking forward to being able to invite the whole family and friends out to watch in 2021. “

Game One takes place on 7 April 2021 for both teams at Netball Central Homebush with all games live streamed by BarTV. 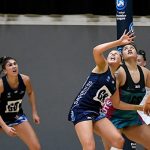 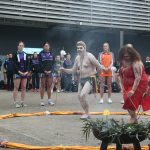 It’s Wednesday and time to take on the Capital S

Mid Court huddle 🔥 “ geeez we get through som

GAME DAY 🥳 & our favourite day of the week. The

Congratulations to both teams on great wins in Rd